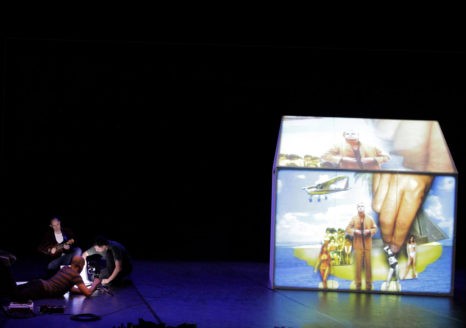 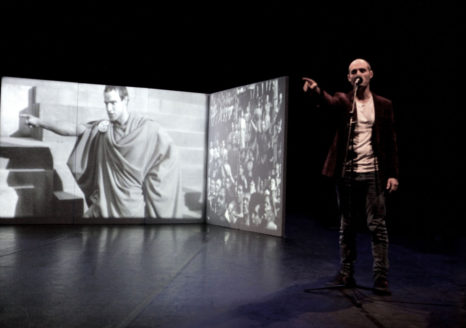 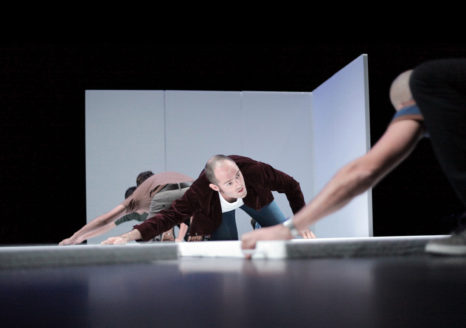 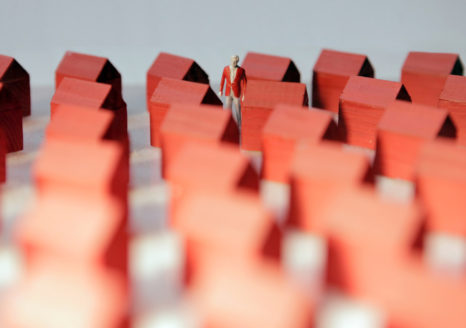 Award for the Most Innovative Show, International Dance and Theatre Fair 2013. Huesca (Spain)